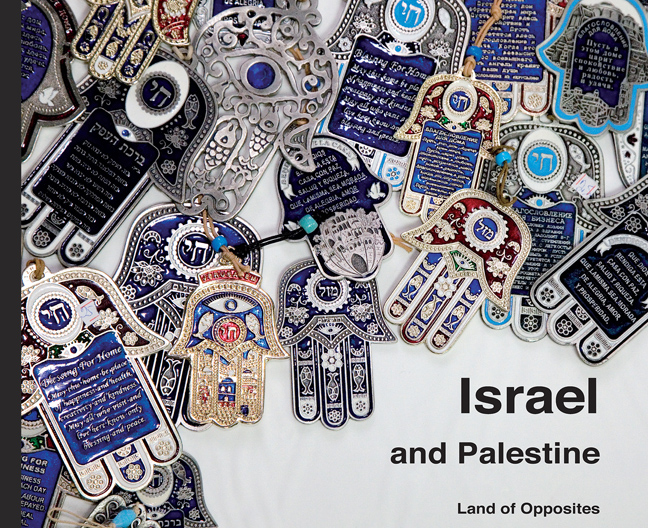 Israel and Palestine – Land of Opposites

Israel and Palestine
- Land of Opposites

Israel is so much more than a pilgrimage destination for religious holiday groups. It has fabulous beaches, breathtaking landscapes and an amazing nightlife. The diversity of its people with their effect on culture and cuisine are second to none - and also on the flip side, those cultural differences make it a place with enormous difficulties. Kiki Streitberger is a London based photographer. She spent most of 2009 in Israel, travelling by train, bus, car, motorbike, taxi and on foot to every corner of the country. She climbed Massada at the crack of dawn, swam in the Dead Sea, crossed checkpoints, nearly lost her camera on several occasions and met countless wonderful people. She got to know a place where traces of an ancient history are omnipresent within a country that is continuously reinventing itself. In its landscapes as well as its cultures, Israel's versatility is second to none. A selection of photos taken during that time have been put together in this book, with the intention of giving the reader an insight into this unique land of opposites.

For shipping outside of the UK, please get in touch.